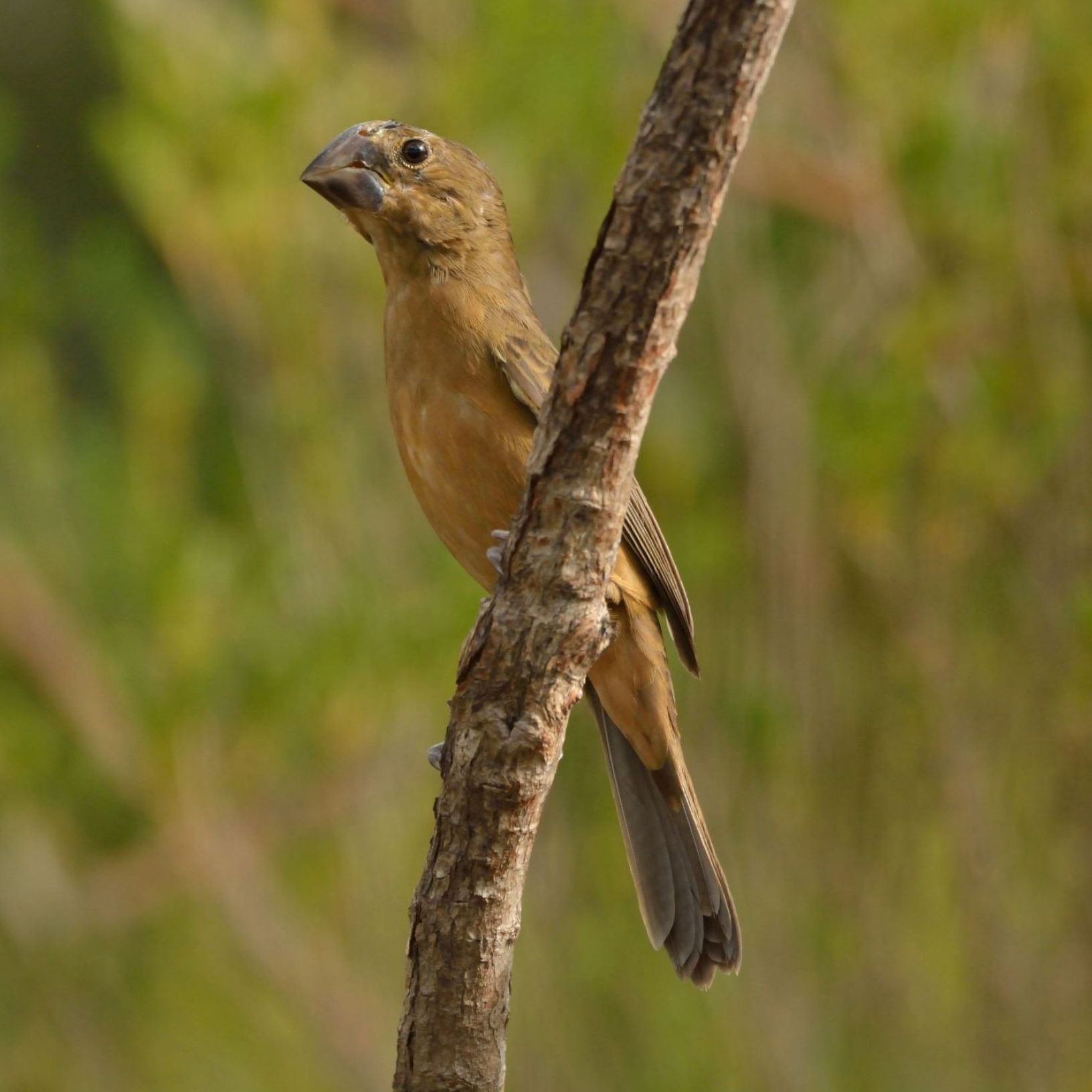 The weevil (Sporophila maximiliani) is one of the most birds rare and endangered and currently free-living populations in the country are unknown. The last record in the wild occurred at the end of 2014, where a small population was located in the interior of the state of Mato Grosso, which has not been seen since. In the rest of the country, the boll weevil has been extinct in practically its entire area of occurrence. In order to reverse this situation, in November 2018, some pairs of bollards were reintroduced in northern Minas Gerais, in a protected area priority corridor Sertão Veredas-Peruaçu. Prior to reintroduction, the boll weevils underwent screening and adaptation procedures, including the selection of pure specimens, sanitary examination battery, adaptation for long-haul flights and adaptation to local weather conditions.

“The reintroduced weevils are adapting very well to the natural environment and we are optimistic about the future possibilities”Explains Prof. Dr. Flávio Kulaif Ubaid, project coordinator.

The boll weevils are being monitored by project biologists and the next steps include the reintroduction of more couples. “We want the weevil to re-inhabit the paths of northern Minas Gerais and why not at all Cerrado. In the medium term, our goal is for the free-living weevil population to be substantially increased until the species moves into less critical threat categories.”Reports Dr. Ubaid. 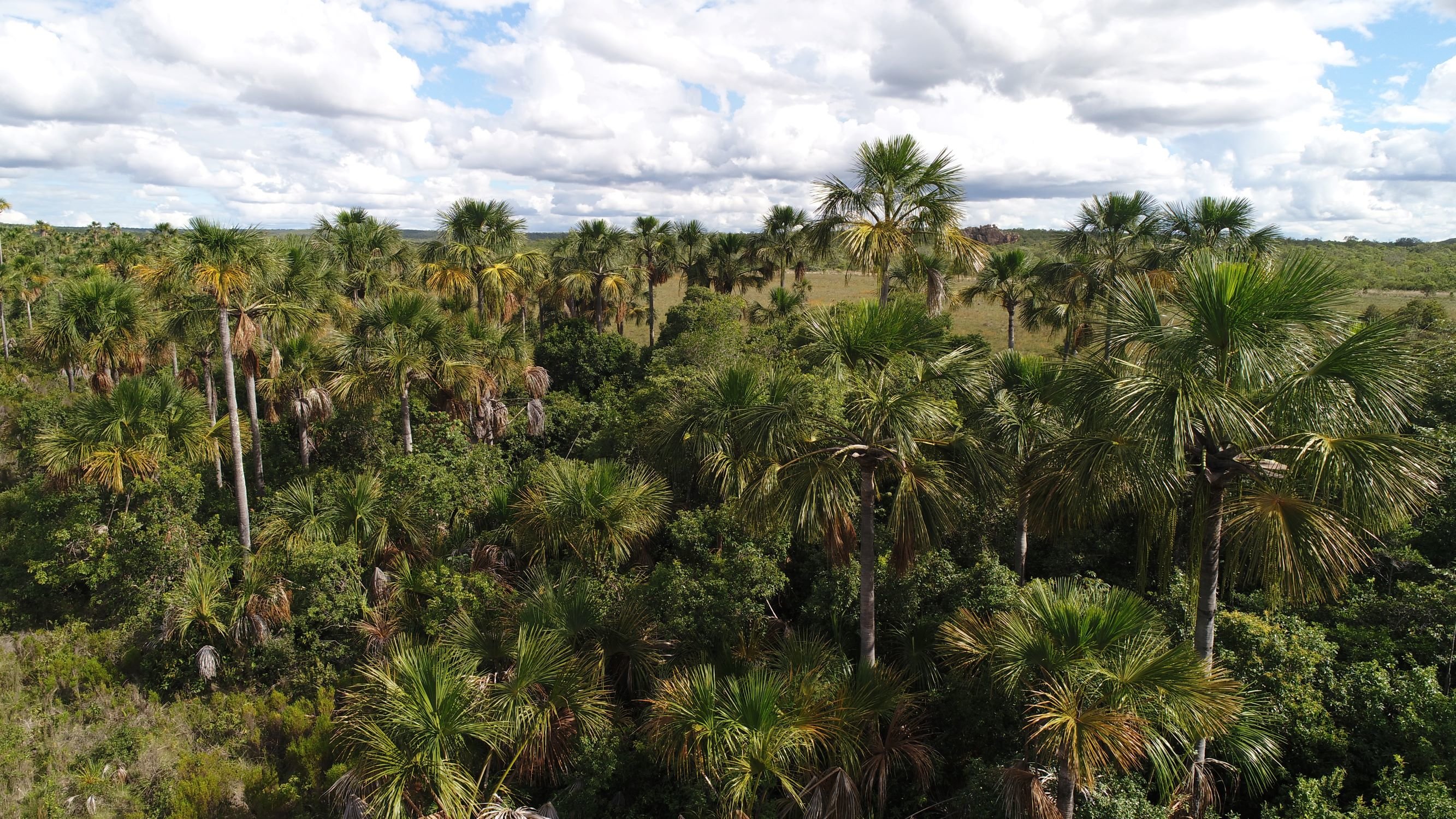 The project supported by CEPF and the International Institute of Education of Brazil -Reintroduction of bicudo in key areas for the conservation of the Cerrado & #8211; is managed by Ariramba Institute of Nature Conservation It also has the support of several professionals from different institutions and universities in Brazil. THE Critical Ecosystem Partnership Fund It is a joint initiative of the French Development Agency, Conservation International, the European Union, Global Environmental Management, the Government of Japan and the World Bank. A key goal is to ensure that civil society is involved in biodiversity conservation.

The Reintroduction of Bicudo project, implemented by the Ariramba Institute, works to restore the populations of this bird in areas where it is already extinct. This project is supported by the @CommunityCEPF and @iieboficial. Interested? Learn more at: https://t.co/9NA4jihRsv#CEPF pic.twitter.com/mSrSTrlpZc